On Sunday the 14th February, our training band took part in it's very first contest at the Winter Gardens, Blackpool.Under the baton of MD Wayne. The band competed against other "junior" bands in an entertainment contest organised by "Action, Medical Research for Children". The band placed 3rd (out of 3) against tough opposition who have been at it a good while longer than we have!

We are all immensely proud of their performance in a programme that included "O Sole Mio", "Oh Suzanna!" and "Drummers Delight" which won our drummer Aaron the best soloist prize on the day. Well done that man! All the bandlings were amazing, we could not have expected a more fantastic morning of music with them. Onwards and upwards now! 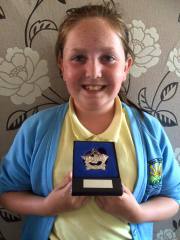 Well done & congratulations to Hope who has passed her Silver Medal on cornet!! 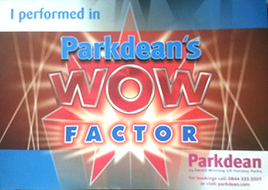 Congratulation to Sky who won an award playing cornet in a talent show on a recent holiday to Cornwall! 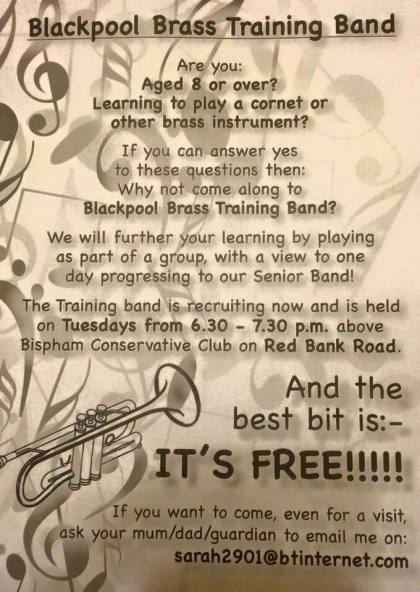